A downloadable game for Windows and macOS

with an honorable mention for the Grand Prize

Play as a German Shepherd named Pluto and explore the enchanted climates of planet Earth and the asteroid 433 Eros. Visit an Arctic Ocean wind farm, Kochiri Forest, a computer OS, a cluttered desk, a union-busting prairie in Kansas, a private jet, a flooded city at the North Pole, and many more fevered landscapes.

Written, assembled, and with an original score by David Kanaga, composer of Proteus, Panoramical and Dyad, Oikospiel's soundtrack is "100 percent intertwined with the game" (PC Gamer), featuring a lush variety of interactive musical experiences woven together into an operatic whole.

Please visit the Box Office at oikospiel.com to determine your price, check out the Wind Sales, & Buy. 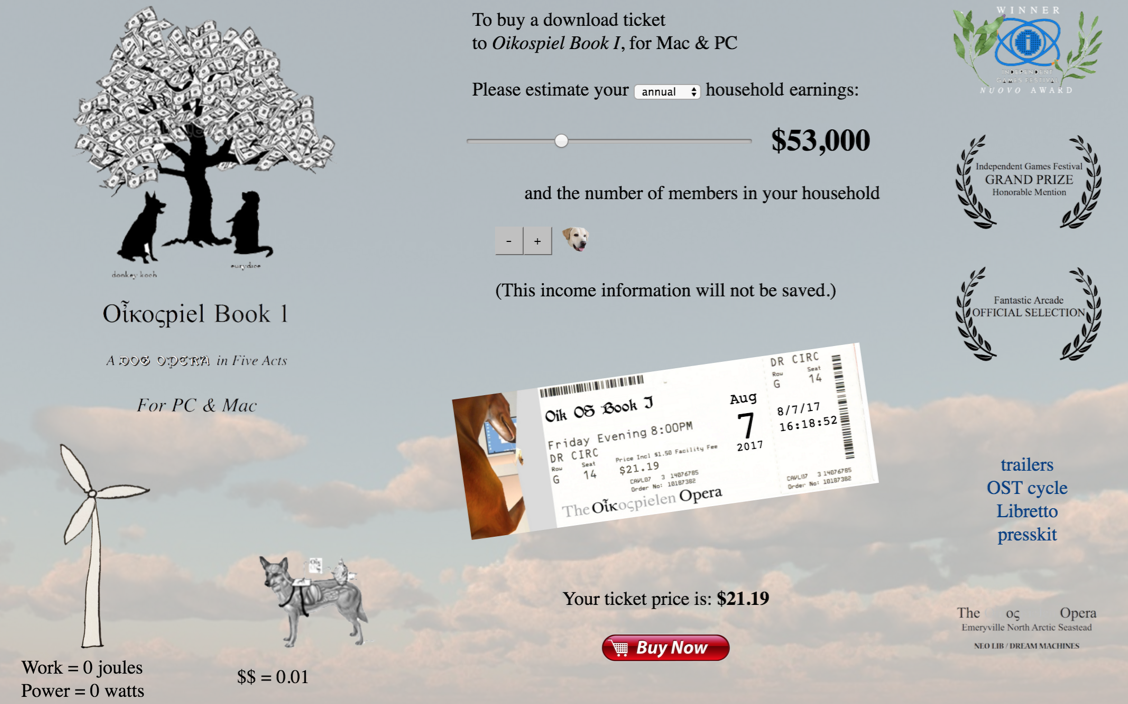 & Feel free to email opera@oikospiel.com with press inquiries, or requests for a game key if you are unable to afford the minimum cost, we are happy to share.

The Oikospielen Opera is developing an epic global-gaming festival called THE GEOSPIEL, scheduled for the year 2100. The opera's employees, organized by the Union of Animal Workers, are trying to integrate the game dev dogs of Koch Games into their group, but these loyal pups love their jobs and boss Donkey Koch too much! Will there be Unity, or will Multiplicity prevail? Money has awakened-- Pluto has captured the spirit of Orpheus, and Eurydice is lead composer in this operatic RE-FORM of the Adventure Game genre. 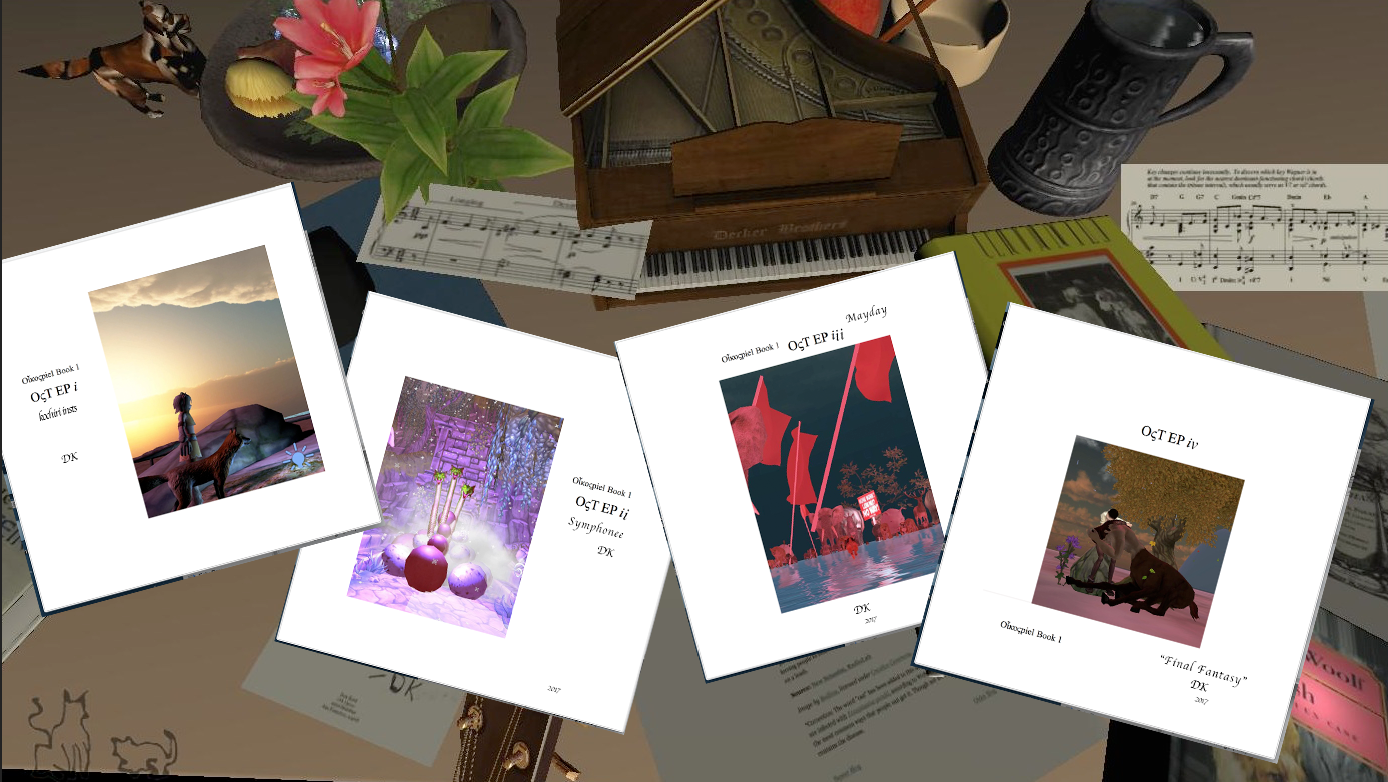 Oikospiel's OST comes in 4 episodes, each of which explores a different facet of the game's spectrum of moods. 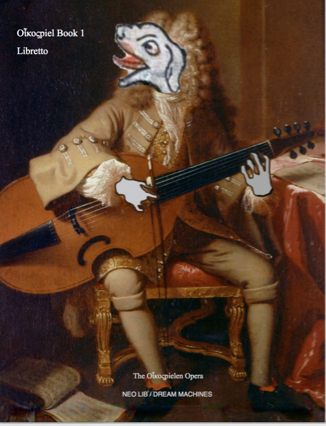 Read the novelization for deeper backstory, plot interpretation, and walkthrough help, featuring many clues into the expanded universe of Oikospiel and the history of Orpheus.

In order to download this game you must purchase it at or above the minimum price of $12 USD. You will get access to the following files: 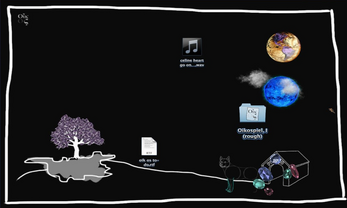 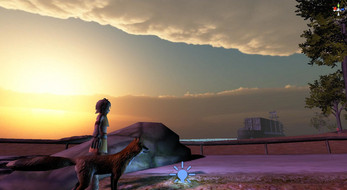 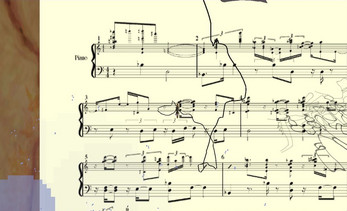 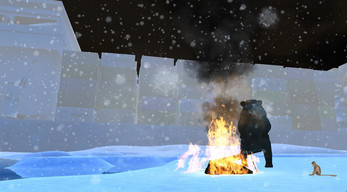 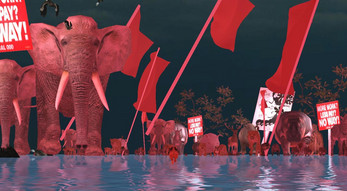 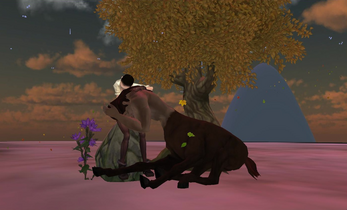 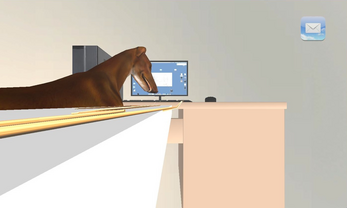